An advisory notice from software and VR Company IndigoFuzz has highlighted the continued potential security risk posed by a vulnerability in the WPS feature in the TalkTalk Super Router.

What Vulnerability Does the Super Router Have?

This could mean that an attacker within range could potentially hack into the router and steal the router’s Wi-Fi password. 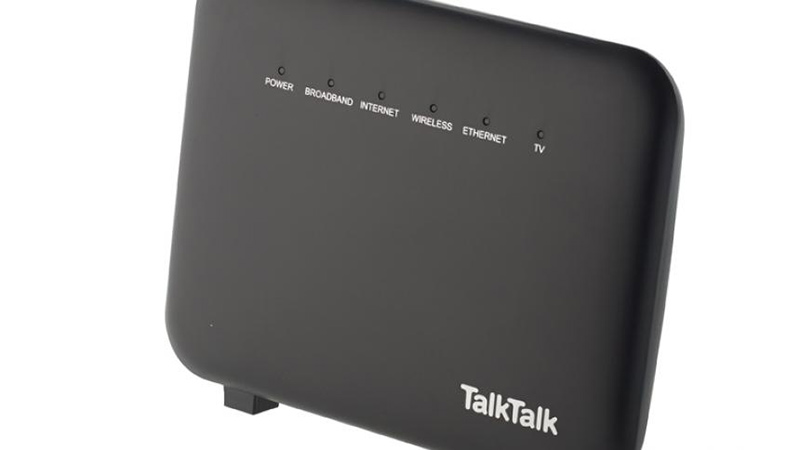 It has been reported that in tests involving consenting parties, IndigoFuzz found a method of probing the router to steal the passwords to be successful on multiple TalkTalk Super Routers.

The ease with which the Wi-Fi access key could be obtained in the IndigoFuzz tests has prompted speculation that the vulnerability could be on a larger scale than was first thought, and a large number of TalkTalk routers could potentially be affected.

No Courtesy Period Before Announcement

In this case, the vulnerability was first reported to TalkTalk back in 2014, so IndigoFuzz chose to issue the advisory as soon as possible.

Looks Bad After TalkTalk Hack in 2017

News that a vulnerability has remained unpatched after it was reported 4 years ago to TalkTalk looks bad on top of major cyber attack and security breach there back in October 2017. You may remember that the much publicised cyber-attack on the company resulted in an estimated loss of 101,000 customers (some have suggested that the number of lost customers was twice as much as this figure). The attack saw the personal details of between 155,000 and 157,000 customers (reports vary) hacked, with approximately 10% of these customers having their bank account number and sort code stolen.

The trading impact of the security breach in monetary terms was estimated to be £15M with exceptional costs of £40-45M.

It seems inconceivable that a widely reported vulnerability that could potentially affect a large number of users may still not have been addressed after 4 years. Many commentators are calling for a patch to be issued immediately in order to protect TalkTalk customers. This could mean that many home and business customers are still facing an ongoing security risk, and TalkTalk could be leaving itself open to another potentially damaging security problem that could impact its reputation and profits.

Back in August last year, the Fortinet Global Threat Landscape Report highlighted the fact that 9 out of 10 businesses are being hacked through un-patched vulnerabilities, and that many of these vulnerabilities are 3 or more years old, and many even have patches available for them. This should remind businesses to stay up to date with their own patching routines as a basic security measure.

Last year, researchers revealed how the ‘Krack’ method could take advantage of the WPA2 standard used across almost all Wi-Fi devices to potentially read messages, banking information and intercept sensitive files (if a hacker was close to a wireless connection point and the website doesn’t properly encrypt user data). This prompted fears that hackers could turning their attention to what may be fundamentally insecure public Wi-Fi points in e.g. shopping centres / shops, airports, hotels, public transport and coffee shops. This could in turn generate problems for businesses offering WiFi.