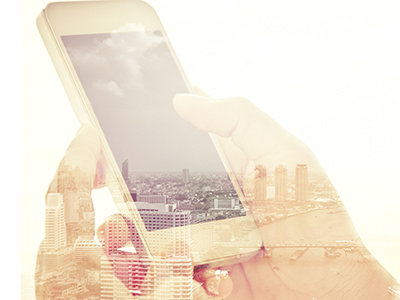 After its official launch, planned for next year, it has been reported that the new Samsung Galaxy X smartphone could be priced at as much as £1,400!

More Than The iPhone X

This will mean that the world-first flexible-screened, foldable smartphone will be entering the market with a price that’s one-third higher than even the Apple iPhone X which was criticised by some for its £999 price tag.

The high price is thought to reflect the high R&D budget that went into its development, and as a premium for its innovative features.

The Galaxy X has essentially been 7 years in the making, as a prototype version of the foldable phone was shown by Samsung back in 2011.

What’s So Special About It?

It is also rumoured that the new phone will have a dual-camera at the rear with one of the latest Qualcomm Snapdragon processors.

There have been rumours that Samsung’s rival LG is also planning to release foldable devices that could feature more advanced outward folding tech than Samsung.

Even though Samsung investors were informed that the new Galaxy X would be launched in 2018, it now looks likely that it won’t actually be shown until the Mobile World Congress (MWC) in February 2019.

Part of the delay in the production of a commercial version of the Galaxy X from the first sighting of its prototype 7 years ago is thought to be down to production problems in the development of the flexible plastic screens.

So much of business is now conducted using smartphones, and innovative smartphones that provide the user with features that have a real value are likely to be popular. It seems that the main benefits of the Galaxy X are that it will offer flexibility and convenience to the user with a screen area between a phone and a tablet (that can be folded), and for the initial interest factor that being seen to own and use one will create.

For the manufacturers, Galaxy X also provides a way to compete with Apple and some of its other larger competitors such as LG, and to be first to the marketplace with a foldable, flexible smartphone.